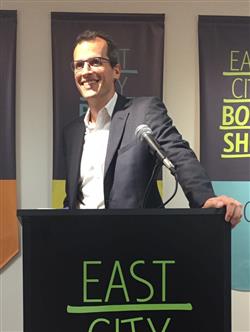 Designed by award-winning renewable energy and green design architects Kiss&Cathcart, and built by the owner, Villa Tramonto puts you in perfect harmony with the rolling hills and rhythm of southern Umbria. Just 1h15m from Rome on the edge of the village of Guardea, Villa Tramonto offers an ideal base for a sabbatical, to write, think, and live the Italian lifestyle. Perfectly located to explore the rich history of Umbrian hill towns, Etruscan and Roman ruins, wineries, olive presses, and more. Or just relax on the porch or in the hot tub, looking out over the Tiber river valley to enjoy the spectacular sunsets. Villa Tramonto is a modern house completed in 2013, built with traditional Umbrian chestnut beams and handmade terracotta tiles, along with traditional stonework and brick masonry. It sleeps 8-10 comfortably in four bedrooms plus a sleep sofa, has three bathrooms plus one half-bath, a fireplace, fully-equipped kitchen and an outdoor hot tub that overlooks the entire valley. With its reliance on solar thermal and photovoltaic panels - and no oil or gas - Villa Tramonto was the first house in the area to be certified Class A for energy efficiency by the European Union. Walk up the road five minutes to enjoy Guardea village life, buy fresh pasta, fruits and vegetables, coffee, meat and whatever you need. Jump in the car and in less than half an hour you can visit lovely towns such as Orvieto, Amelia and Todi. Take a day trip to Rome or Florence, Assisi, Perugia, the thermal spas of Viterbo… or beyond.

7 Days | Dates are flexible for this listing

A cleaning service can be discussed

Comments: Rate is average weekly rate in low to mid season (October through May). High season (June through September) rate will vary; monthly and multiple-week rates negotiable year-round based on length of stay, high or low season 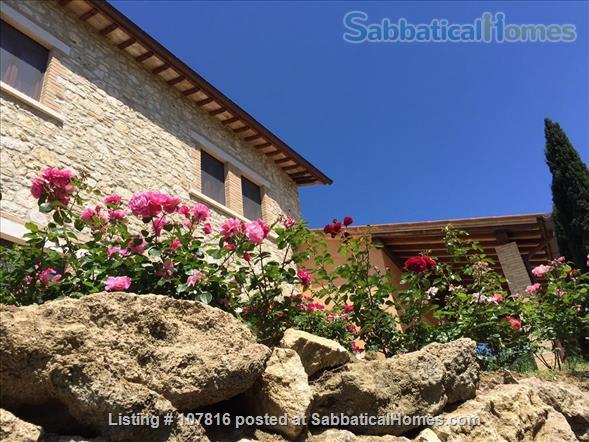 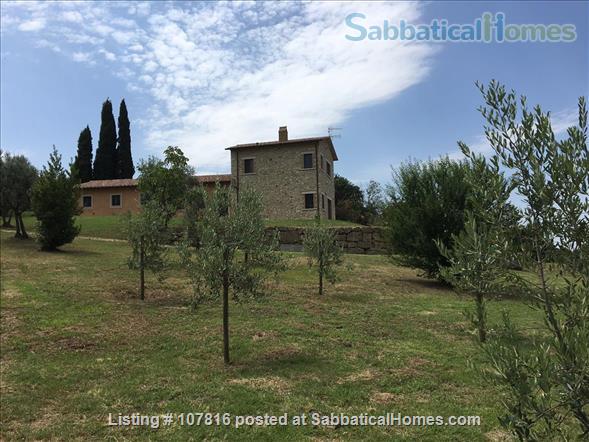 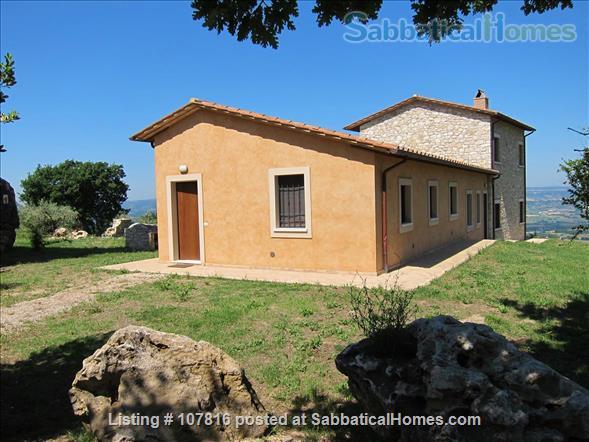 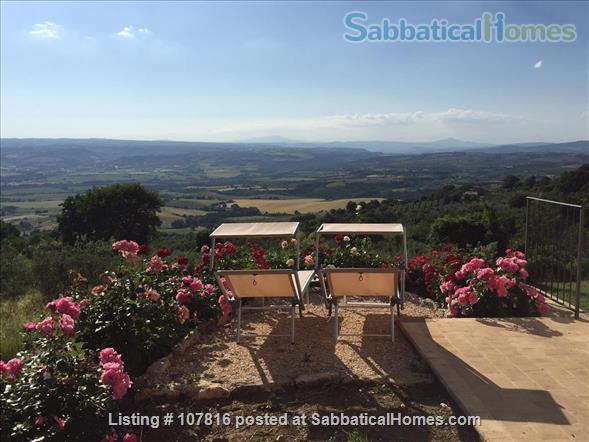 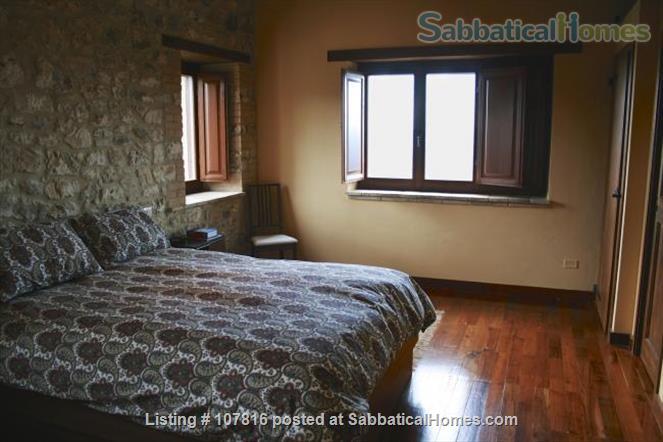 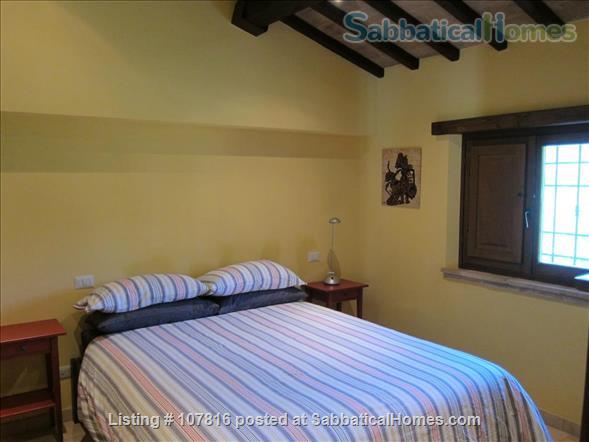 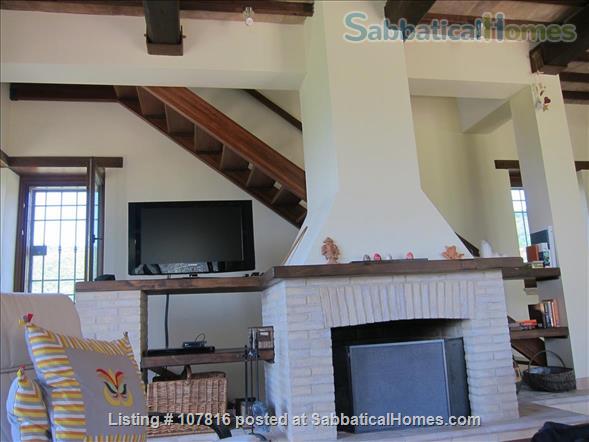 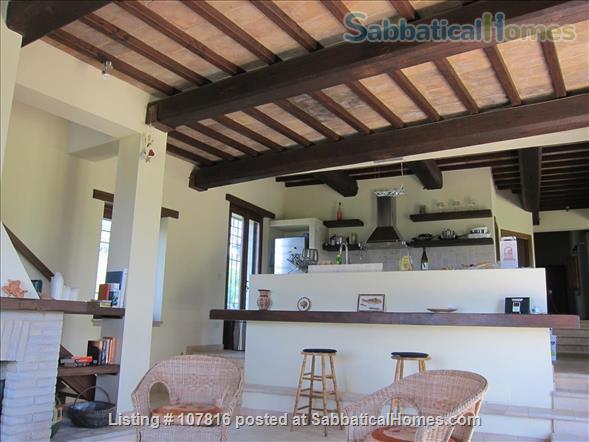 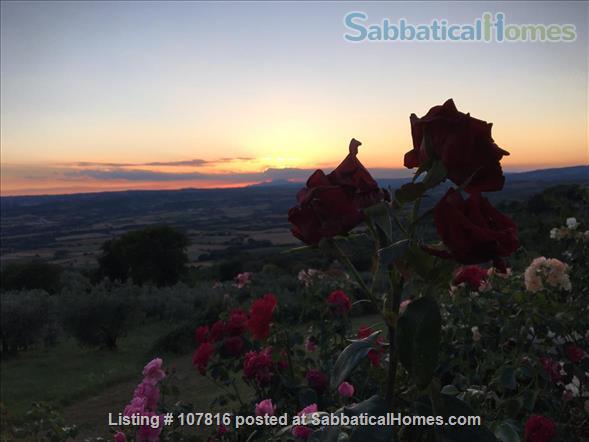