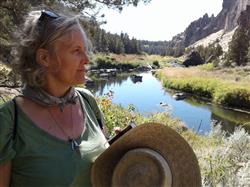 Very sweet new studio apartment in classic Portland home. Desirable quiet neighborhood just a few blocks from hip Montavilla district and its local restaurants, cafes, bars, movie theater, and farmers market. Located at the base of Mt. Tabor, it’s a short walk to beautiful Mt. Tabor Park, with trails, wild areas, city and mountain views, fun community events, and more. • Half-block to busline and bike route • 15-20 minute drive to downtown Portland ABOUT THE APARTMENT • Light-filled daylight basement with full-sized windows and garden view. • Cute kitchen with cooktop, mid-sized fridge, countertop convection oven, microwave, and plenty of cabinetry. • Cozy sleeping area—full-size bed with natural latex mattress. • Adjacent to shared* exercise/TV room with stationary bike, free weights, other equipment. • Private bathroom adjacent to shared* space. • Separate entrance at side of house. • Full use of lovely and secluded yard and garden. *COVID19 Precautions I will not be using the "shared space" until resolution of the pandemic, except for accessing the laundry room and storage. I will always wear a mask when accessing these areas. LEARN MORE and see more photos at furnishedfinder.com/property/260902

Private Space in a Studio or Loft in Portland, Oregon, United States 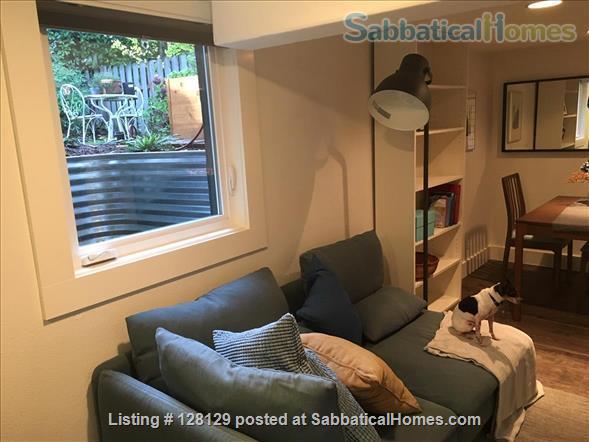 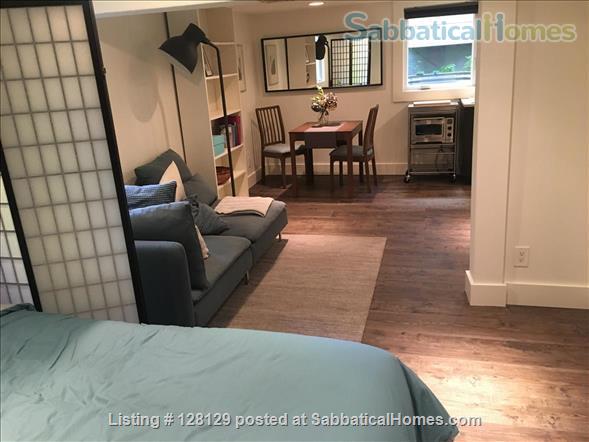 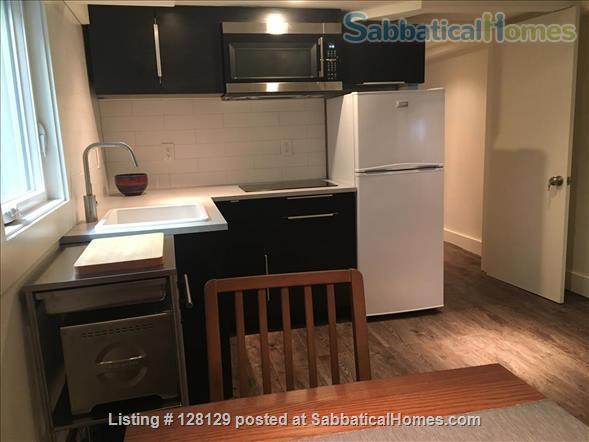 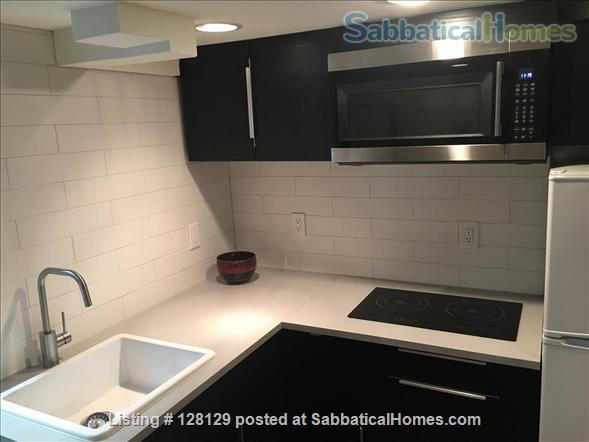 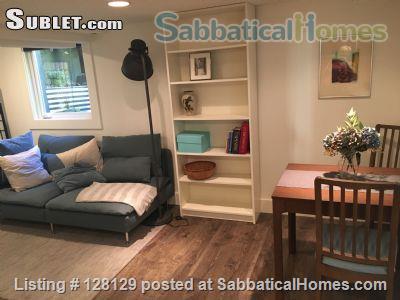 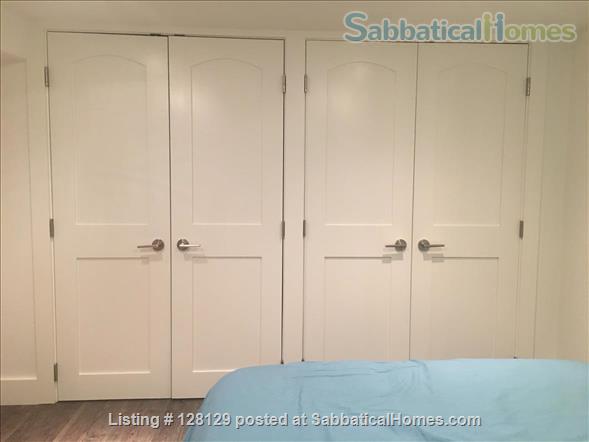 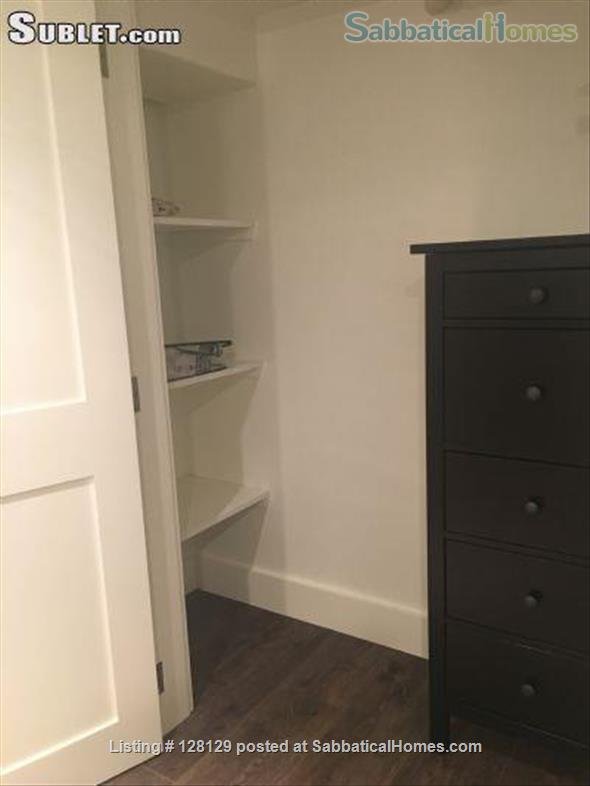 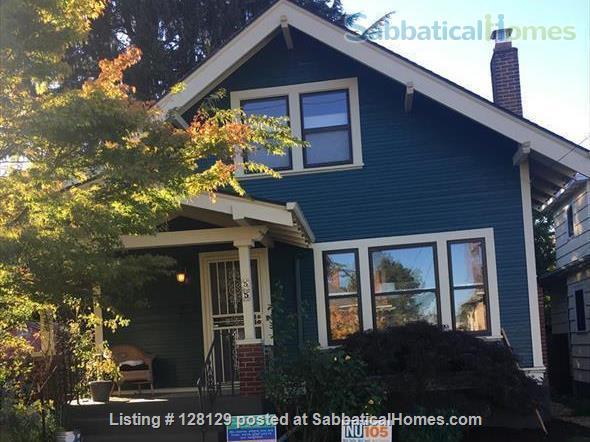 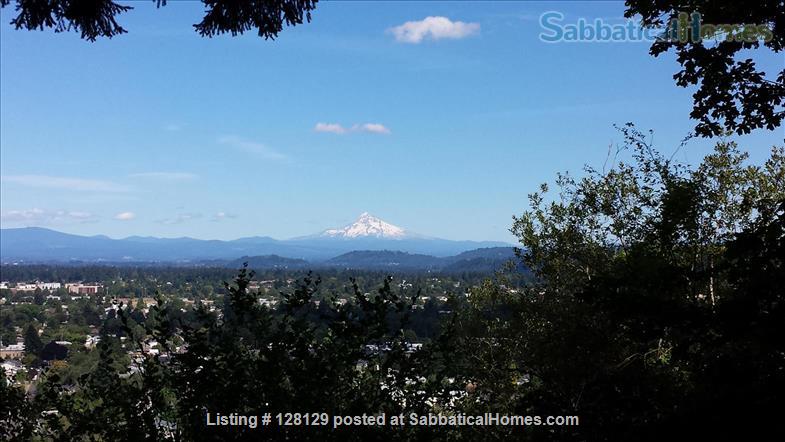 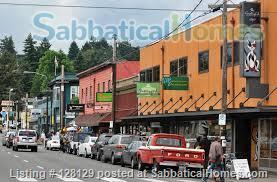