Charming Villa in selective Quinta da Marinha, one of the best locations in Continental Europe, near the city of Cascais. Cascais is served by a commuter train to Lisbon (30 mins.) and a highway ride 25 minutes away from Lisbon airport. Quinta da Marinha is one of the safest and most distinguished areas in the country. The Villa has a 50 m2 living room with a charming, central open fireplace made of rustic stone, linked to a dining room with 25m2, and a beautifully daylit kitchen with a breakfast corner facing the garden. The glass-clad living room completely opens to a beautiful garden in the back of the property, where you can dine outside with total privacy. The house has 2 bedrooms, 1 office (that can also be used as an extra bedroom) and 2 bathrooms. The top floor suite has a large wooden crafted master room, cathedral ceilings with skylight, and a private bathroom . The Villa is situated between two famous golf courses in Europe, with pay-for-use swimming pool 50m away. It is near the touristic village of Cascais, is very close to the sea and from a variety of pleasant esplanades by the ocean. The property is located very close to the golf resorts of Quinta da Marinha & Oitavos, benefits from all the touristic attractions of the region and is within 5 min driving of Cascais beaches. It is about 400 meters from the ocean, and you can jog for miles by the coast side. Inside the two neighbooring resorts, you have access to one 18-hole championship golf course (by Robert Trent Jones) and just beside you have the Oitavos golf course (by Arthur Hills), a 18-hole course included in the top 100 courses of the world. Last September 2011 Oitavos Dunes jumped 20 places up the list to be considered the 68th best course in the world and the second best in mainland Europe. Inside the resort you have also 10 tennis courts (two synthetic grass & eight in clay), 3 Padel courts, 3 Squash/RacketBall courts, Sauna, gym, indoor swimming pool, restaurants and the Marinha Equestrian Centre, considered one of the largest and most well equipped of the Iberian Peninsula. Cascais and Sintra (patrimony of UNESCO) offers some of the best bathing conditions and water-sports in Portugal, depending on the kind of beach you choose. A bigger or lower exposition to the Atlantic ocean means more or less crowded beaches and different water-sports. We recommend the coast along Estoril for sheltered beaches and from Cascais/Guincho until Praia das Maçãs for more wild conditions. Between Lisbon/Sintra/Cascais you can choose cultural many activities . LISBON, Portugal’s bright capital, spreads along the north bank of the River Tagus, which meets the ocean here. One of the few European capitals with both a river and a coastline SINTRA A tourist region par excellence, Sintra is one of the most delightful places to be found in Portugal. With its extensive range of green bills with its crags - the Serra de Sintra - so picturesquely situated and offering stupendous views of the coastline with its impressive beauty, Sintra is indeed 'a garden of the earthly paradise', described by Byron as 'the most pleasing in Europe' CASCAIS A picturesque former fishermen's village, with the ocean ever present, it offers places of rare beauty such as the sea, Boca do Inferno, Cabo Raso and Guincho beach. Serviced by a highway, an aerodrome and a marina, Cascais is a village of easy access. It is cheerful, busy and offers excellent cultural and hotel infrastructure with pleasant terraces, bars restaurants and commercial areas. ESTORIL Has been the havens of many kings and aristocrats exiled during the 20th century and is internationally known for its beaches, exceptional weather, baths, casino and luxury hotels. It also offers Tennis and golf resorts, swimming pools and a pleasant promenade along the sea between Estoril and Cascais that gives access to several beaches.

Nova School of Business and Economics

Utilities are not included

The home is suitable for young kids 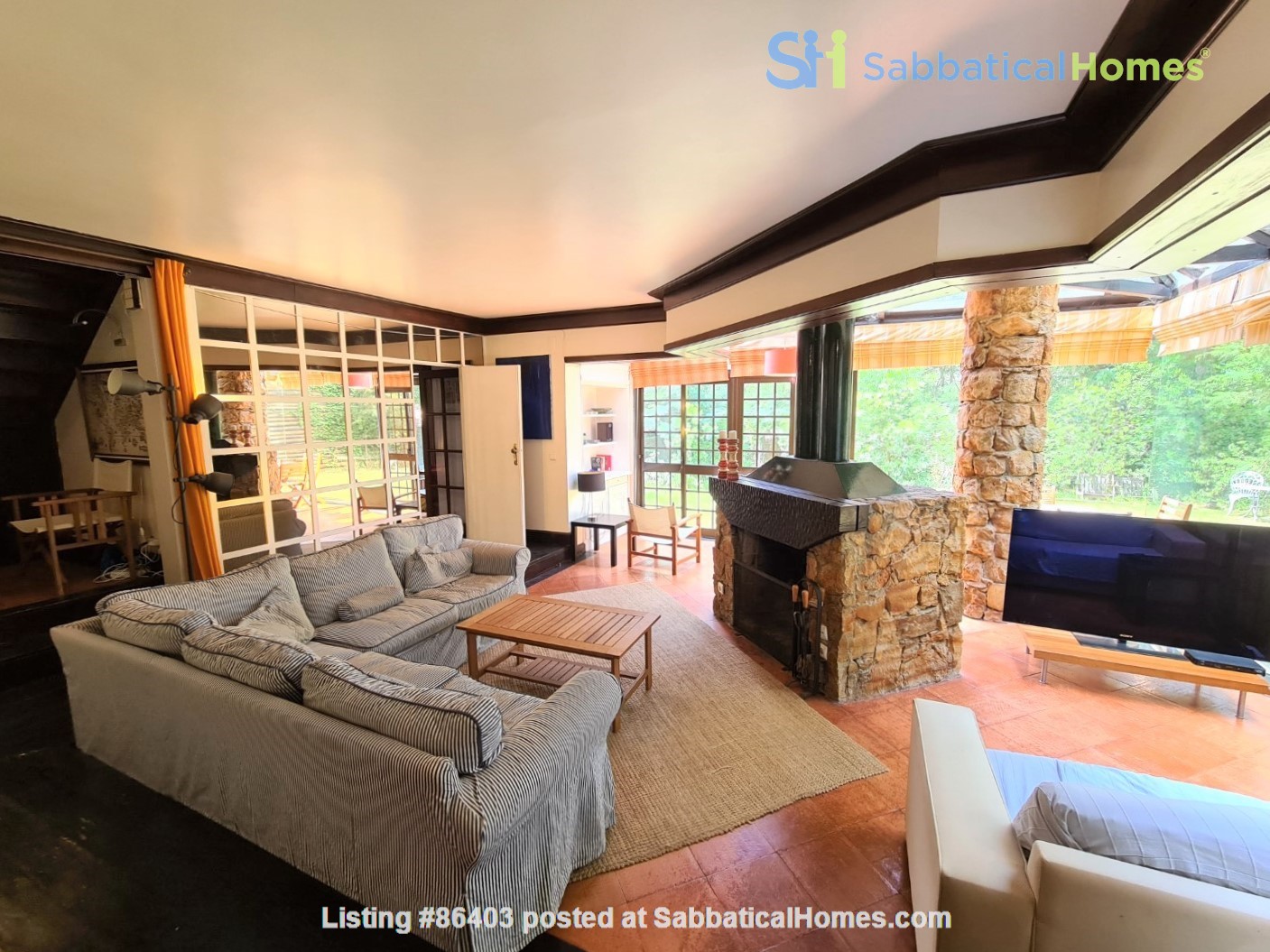 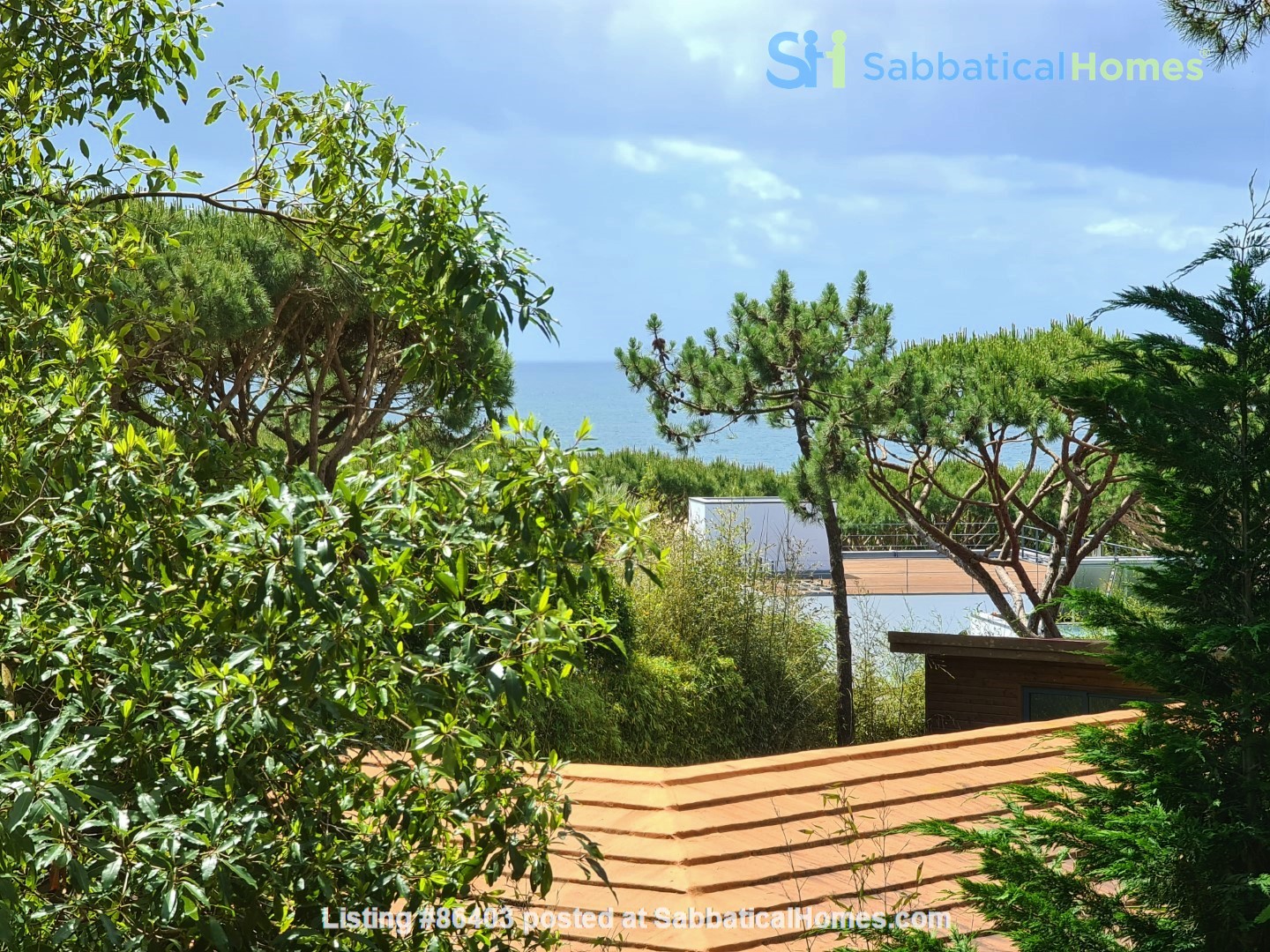 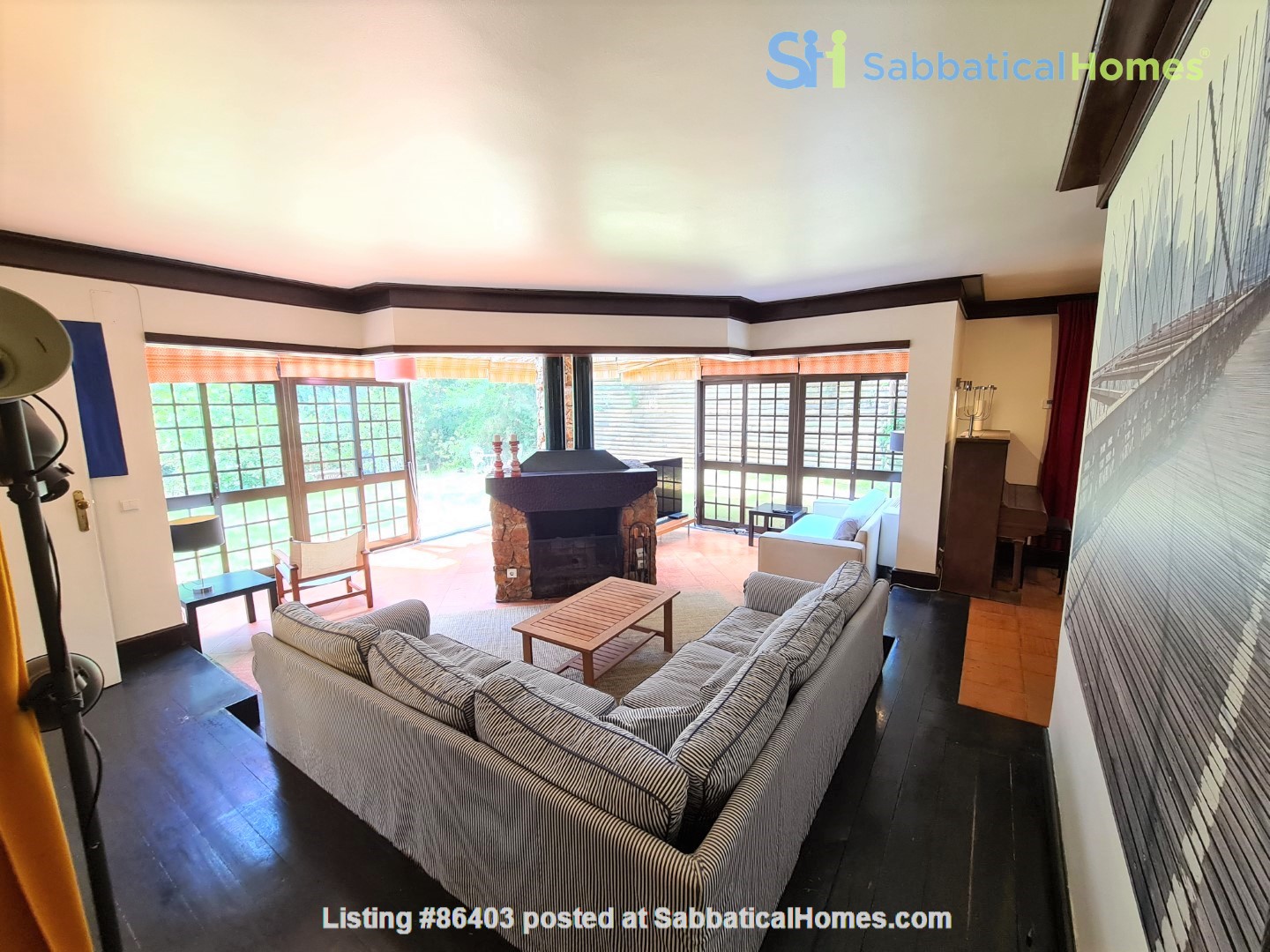 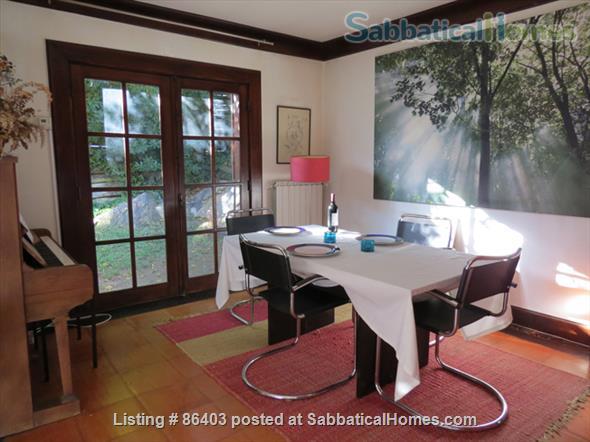 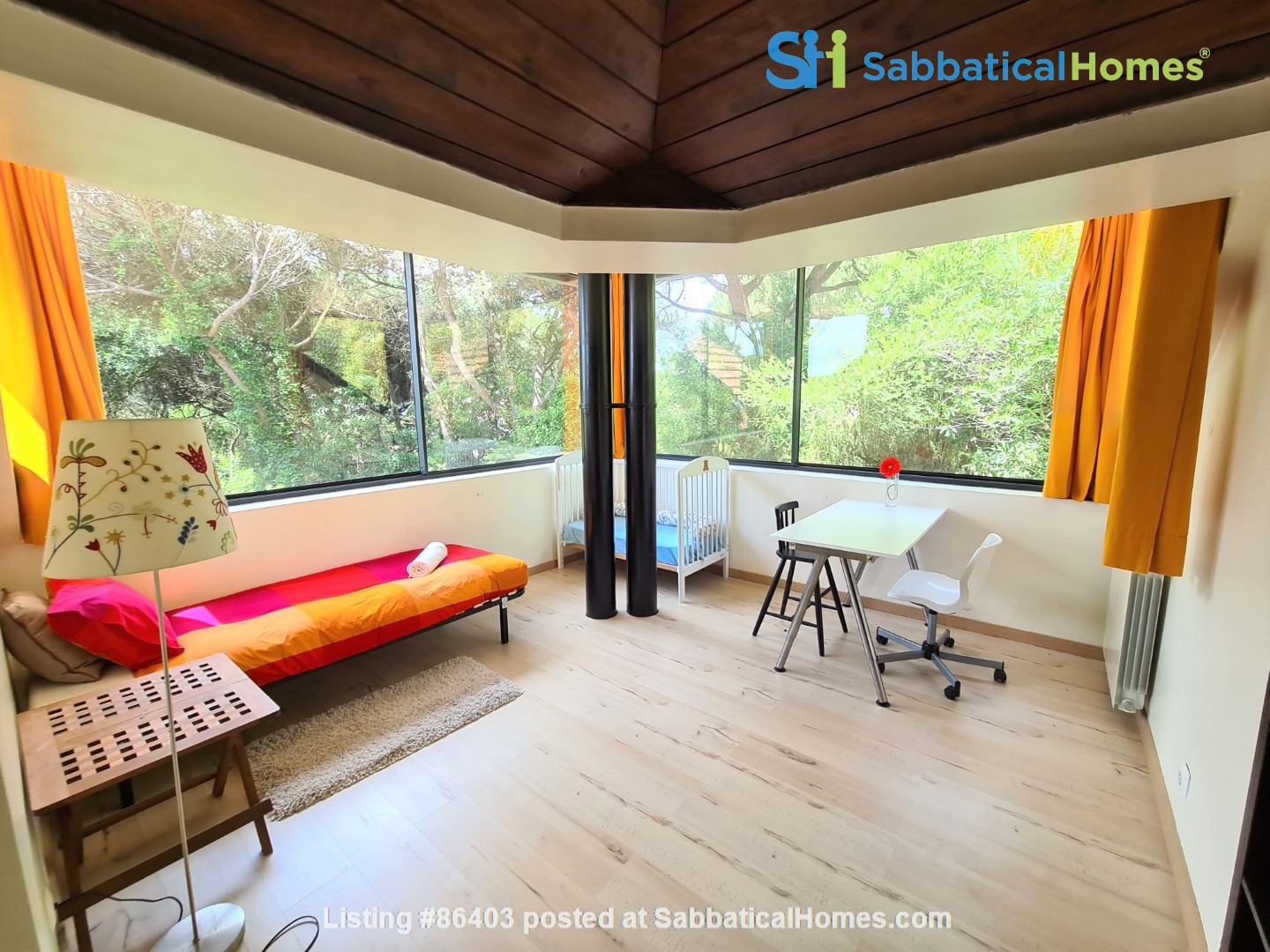 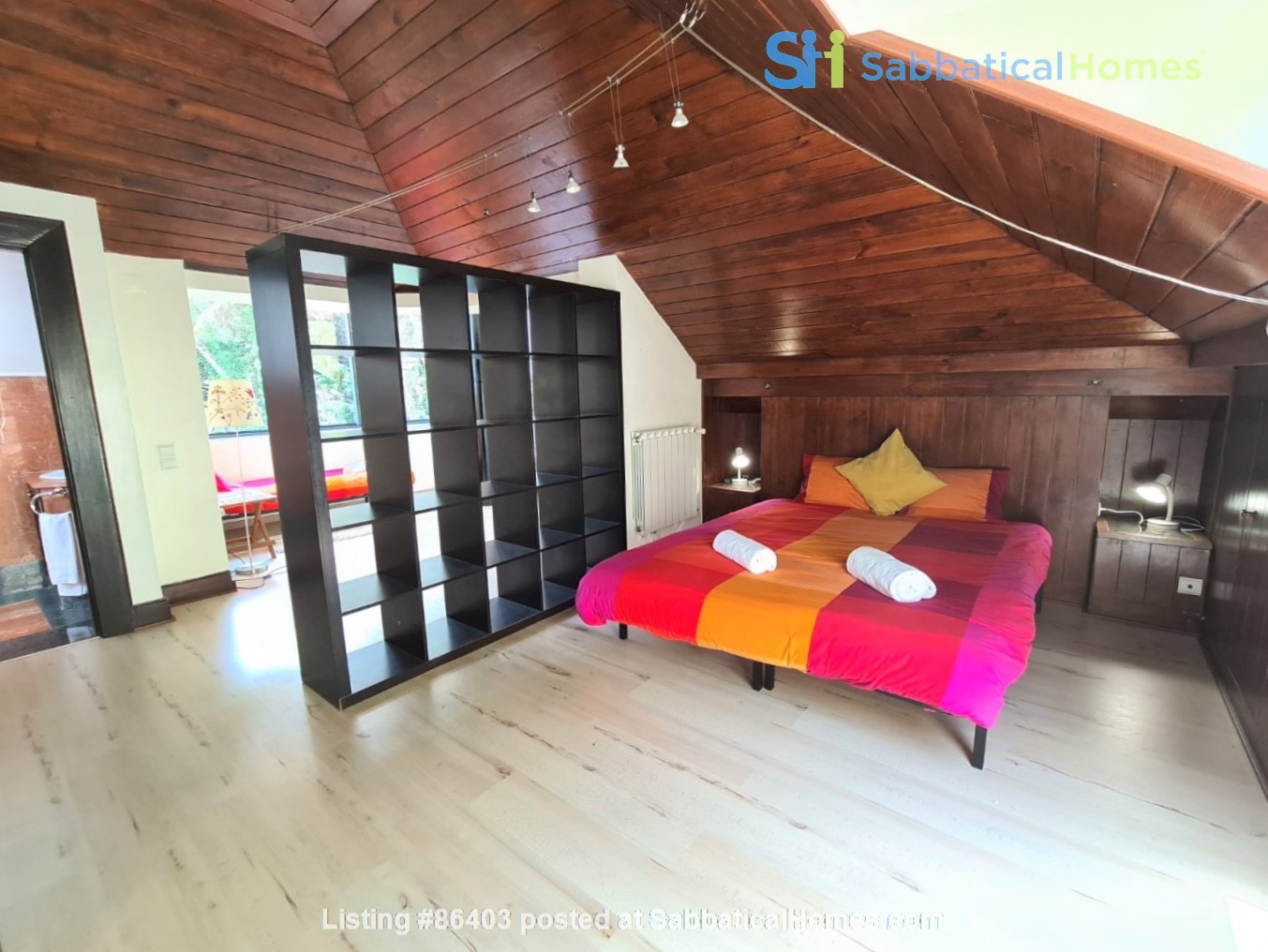 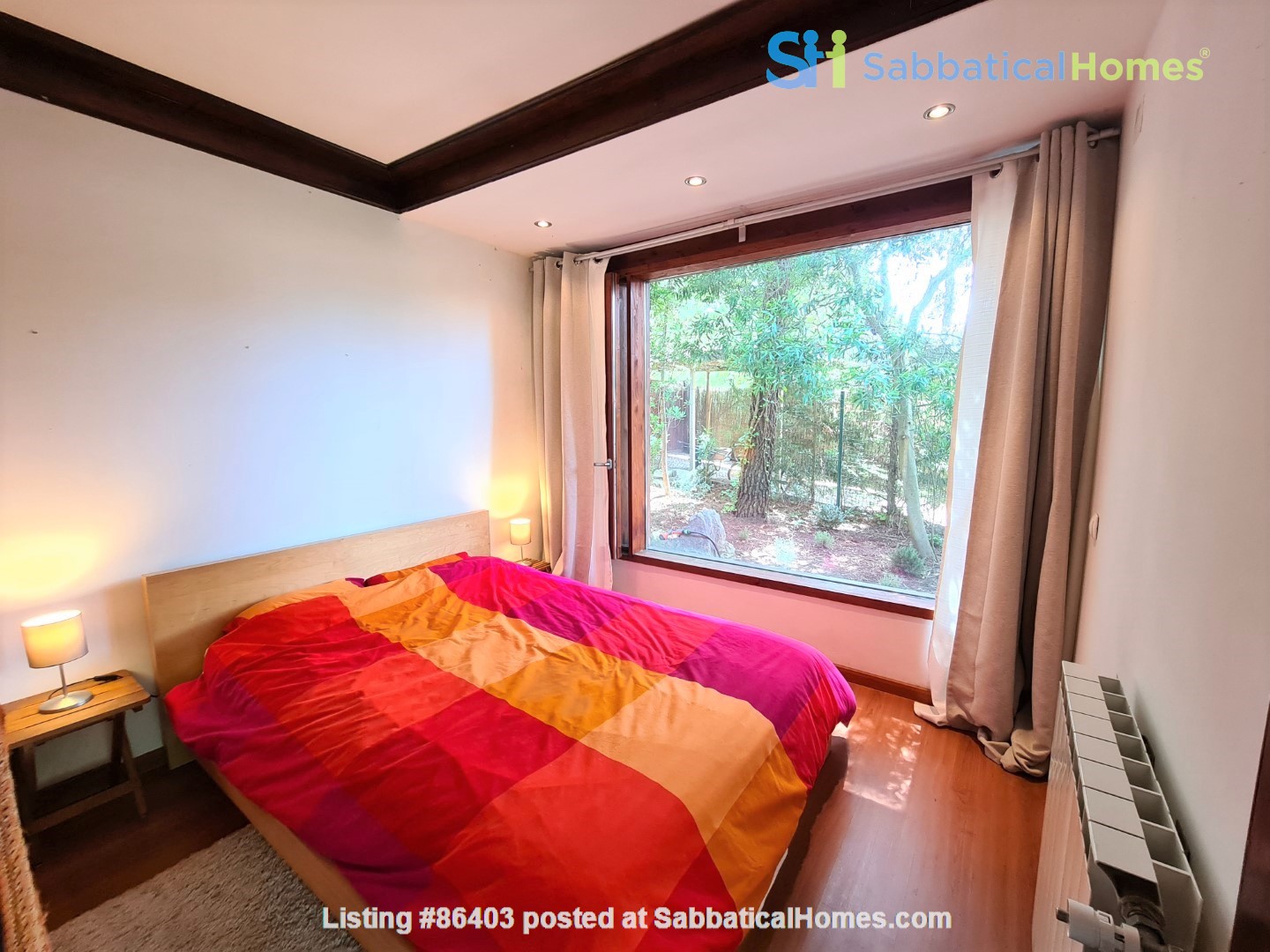 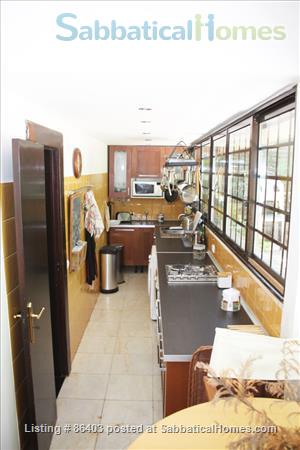 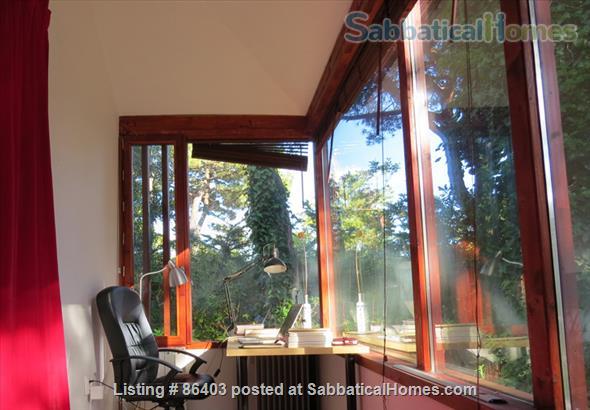 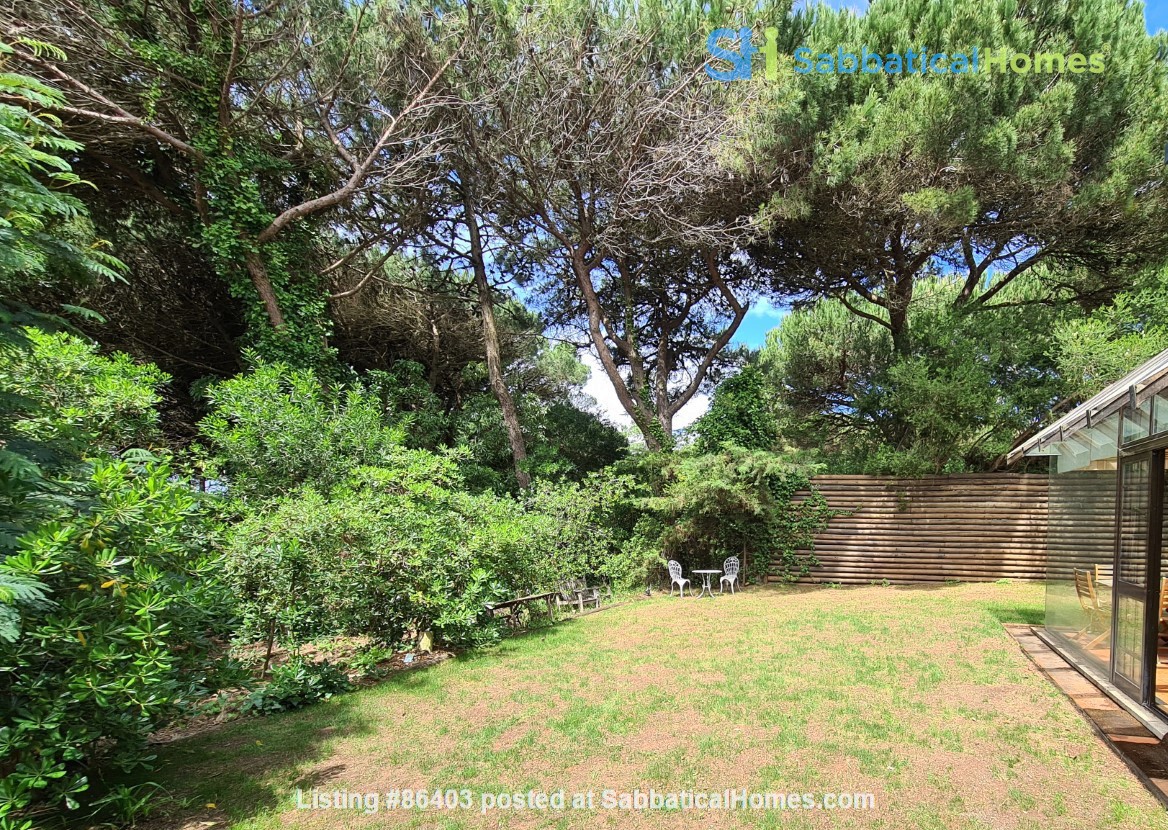 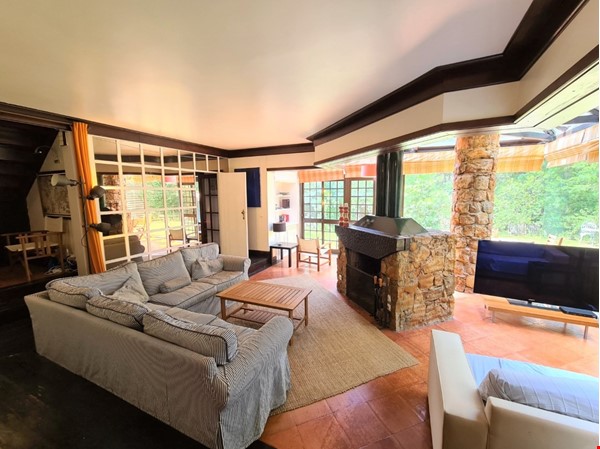 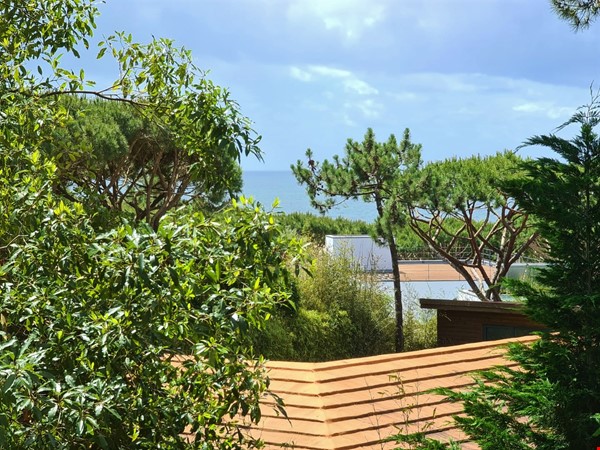 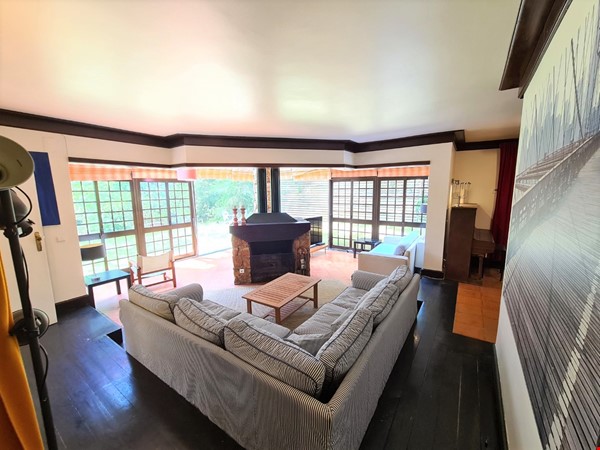 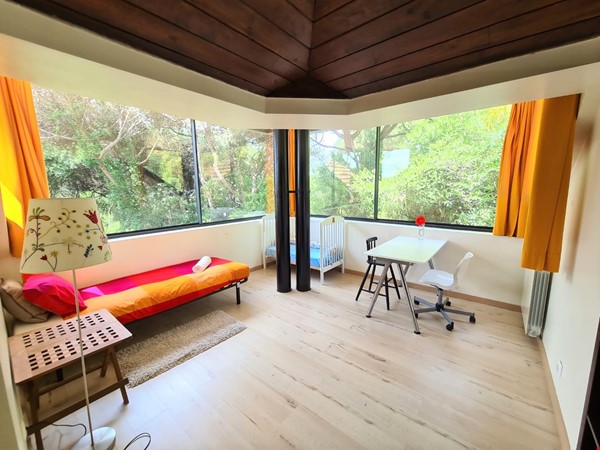 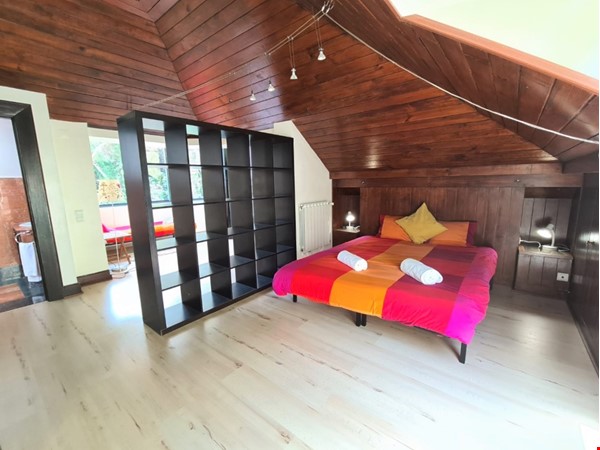 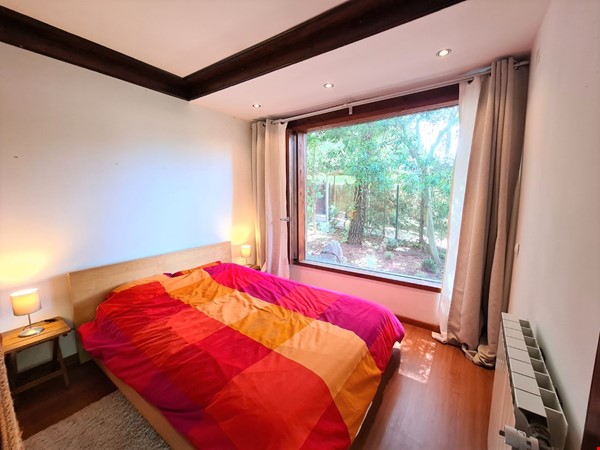 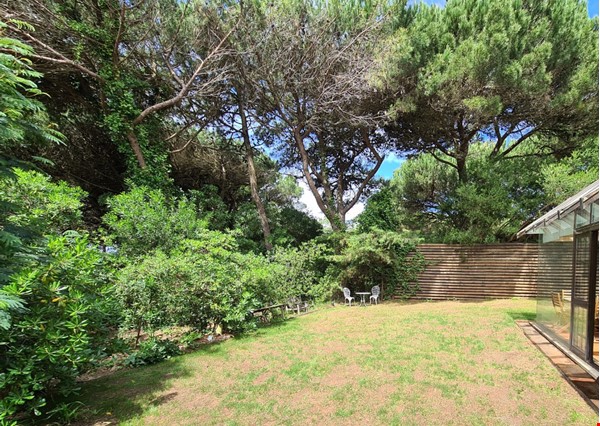