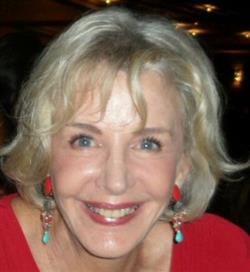 Enjoy quiet, leisurely living in this 11th floor condo located right on Ponce de Leon Bd in the heart of Coral Gables. Wide, unobstructed views north, west, and south of the Gables’ greenery plus sunsets to die for are daily occurrences in this elegant comfortable unit. High 10’ ceilings give an added feel of space and light. Two bedrooms, two baths, a washer/dryer, and lots of ample closet space will make your stay in Miami comfortable and pleasant. The master bedroom has a queen-size bed; the second bedroom with queen-size pullout couch serves as your occasional guest room and home office. Wifi and television are included for all your connection needs. A fully-equipped kitchen and a large generous living room provide social space for entertaining. A state-of-the-art community room (with kitchen and television) is available to all residents of the building, as is a well-equipped gym, a beautiful pool and a dedicated parking space for one car in our covered garage. Perfectly suited for one person or a couple; not suitable for more than two people. Minimum age: 30. Jump on the free trolley to enjoy time in downtown Coral Gables without having to worry about parking, or take the short drive to South Beach or Coconut Grove to change scenery occasionally. University of Miami is but 15 away. Coral Gables is proudly known as one of the first planned communities in the heart of Miami, prefiguring gated communities and condo associations. Developed by George Edgar Merrick during the Florida land boom of the 1920s, the city's architecture is almost entirely Mediterranean Revival Style. By 1926, the city covered 10,000 acres, and the City Beautiful movement and strict zoning laws have kept Coral Gables enviably green and natural. Boasting tropical foliage and charming boutiques, the architectural history of the city’s landmarks such as the Biltmore Hotel (1925) and Merrick House (1910) are a testament to the city’s longevity and elegance. The crystalline Venetian Pool provides relaxation in a setting of exquisite beauty, while nearby Merrick Park boasts high-end shopping and excellent dining. The University of Miami was constructed on 240 acres of magnificent greenery at roughly the same time that Coral Gables incorporated into a city in the 1920s, bringing intellectual stimulation and an overarching sophistication to the town; it is also the city’s largest employer. From its inception, Coral Gables was designed to be an international city; as proof, it is home to more than 20 consulates and foreign government offices and more than 140 multinational corporations. City Founder George Merrick predicted Coral Gables would serve as "a gateway to Latin America," and to further establish international ties, the city has forged relationships with six Sister Cities: Aix-en Provence, France; Cartagena, Colombia; Granada, Spain; La Antigua, Guatemala; Province of Pisa, Italy; and Quito, Ecuador (emeritus). With its solid resident roots, boasting many excellent dining establishments, art galleries, boutiques, golf courses and tennis courts, Coral Gables is only 3 miles from beaches and seaside entertainment, which spares it the transitory nature of beach communities. Visitors and residents also enjoy the world-renowed Fairchild Tropical Botanic Garden, as well as festivals and performances held throughout the year including the Tropical Baroque Festival and Beaux Art Festival. Coral Gables is one of the few cities in the area to offer a grant program supporting local non-profit cultural programming as well as a Public Art program, encouraging the investment in public art to enhance the community. The City also conducts a Farmers Market each winter in front of City Hall, and the Coral Gables Museum has been officially designated the Visitors’ Center of Coral Gables. Watch the movie they produced to introduce the city: https://www.youtube.com/watch?v=9wDhf6z0xt8.

A cleaning service can be discussed

Ask about the availability of a car 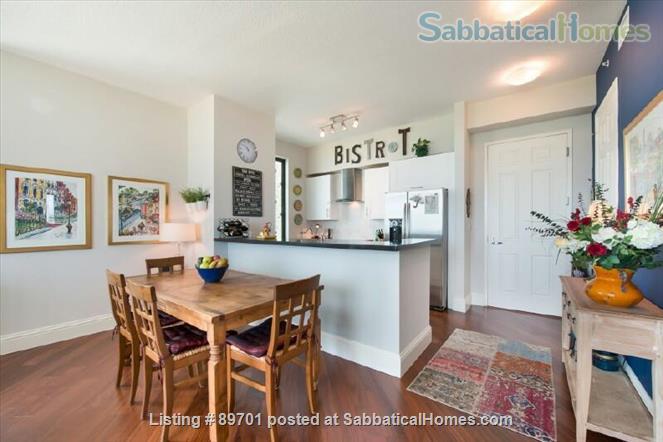 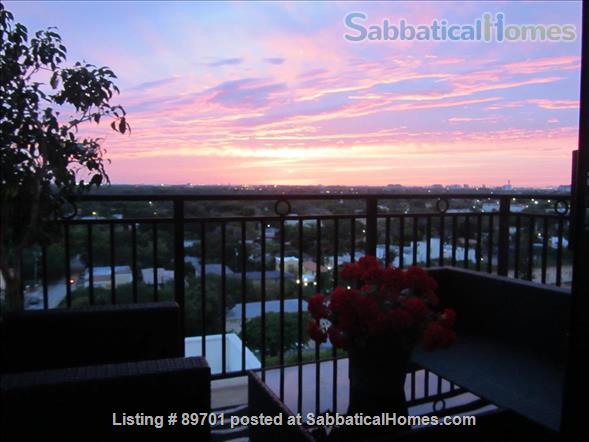 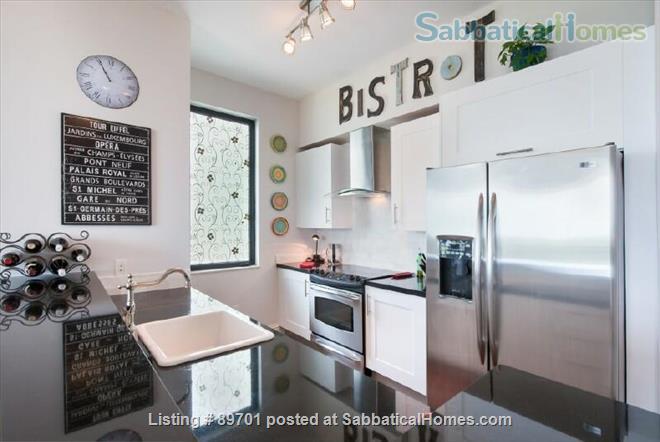 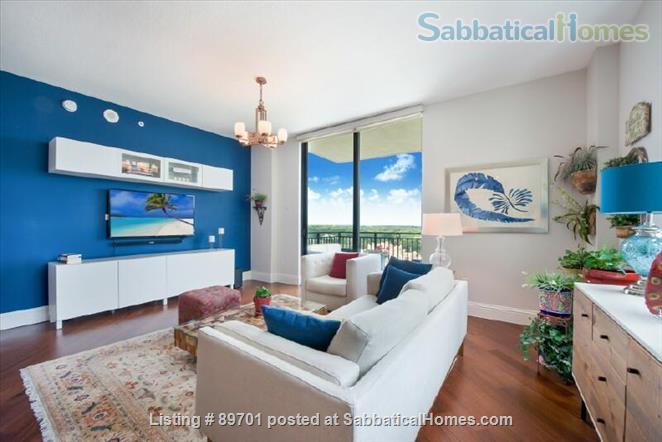 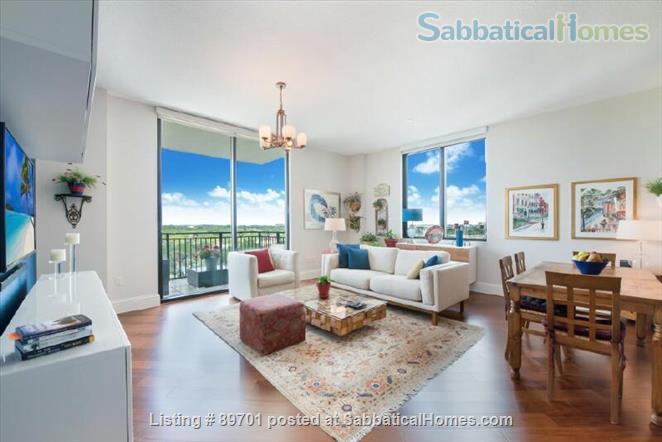 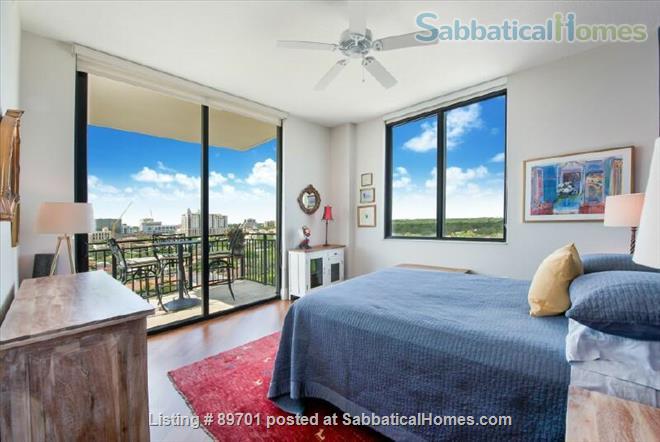 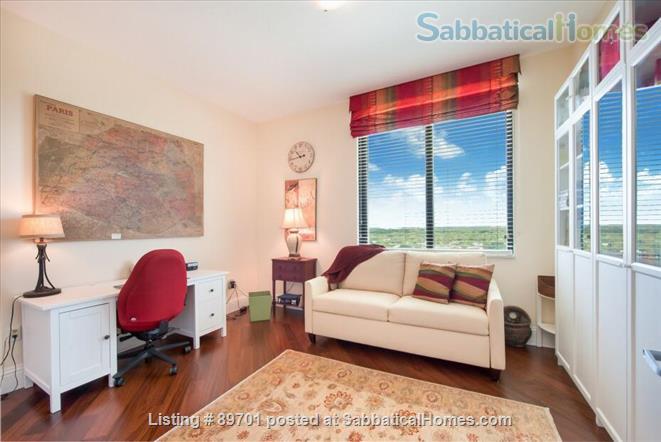